In Myanmar, you can find pretty interesting and diverse customs. Myanmar is known as the Land of Golden Temple. Myanmar people, accordingly, are influenced by the concepts of Buddhism. Therefore, they have so many things that need to be followed in behavior, marriage, funeral, as well as others. 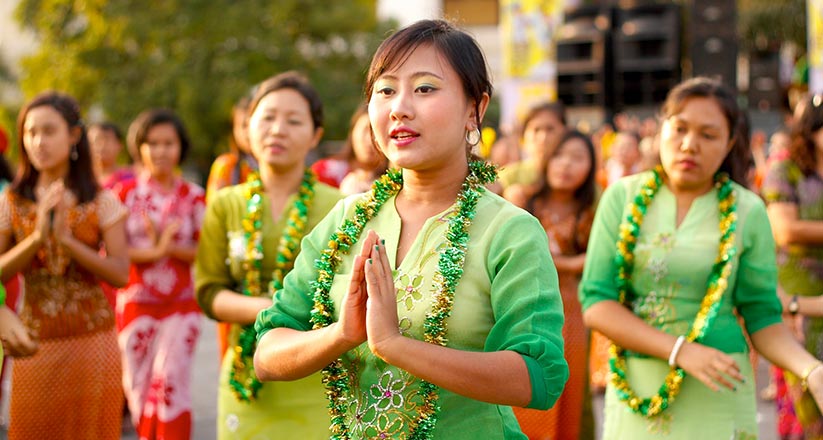 In terms of manners, Myanmar pay attention to the preservation of honor for themselves and others, avoiding making other people lose face. In addition, in this society there exists a concept named “power”. It is used as an explanation for the variable degrees of ethnic, socio-economic, and gender differences. To be more specific, it justifies the common view that women are not equal to men.

Besides, they believe that age is somehow related to experience and wisdom. The elderly in general and parents in particular are paid homage to. Like other South East Asian countries, in the past, if parents or the elderly are absent in the meal, the rest will leave a ladleful bowl of rice to show respect. Furthermore, young people are not allowed to sit on a higher position than the elder which go through in front of them. While sitting on a chair, woman cannot cross legs or rug but men can.

More importantly, you should not touch a person’s head because it is considered rude when touching the “highest” position of the body. Accordingly, it is prohibited to touch others’ feet, given that foot is viewed as the lowest point. 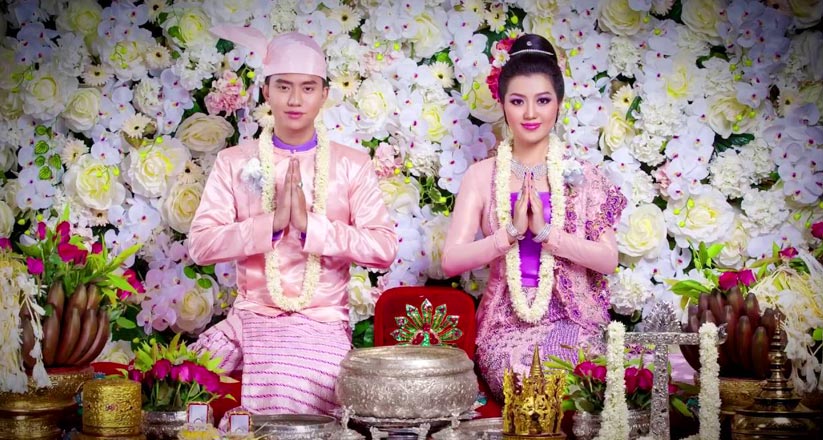 For one of the most critical events, marriage, Myanmar boys choose their wives relying on girls’ waist size. Monks do not conduct the wedding and solemnize the marriage but may be invited to bless the couple. Suitable wedding gifts depend on the couple’s current status, provided not scissors, knives, or anything in black, which are considered taboo. More interestingly, when the couple has children, the baby won’t have family name and is named after the day of the week he (she) was born. 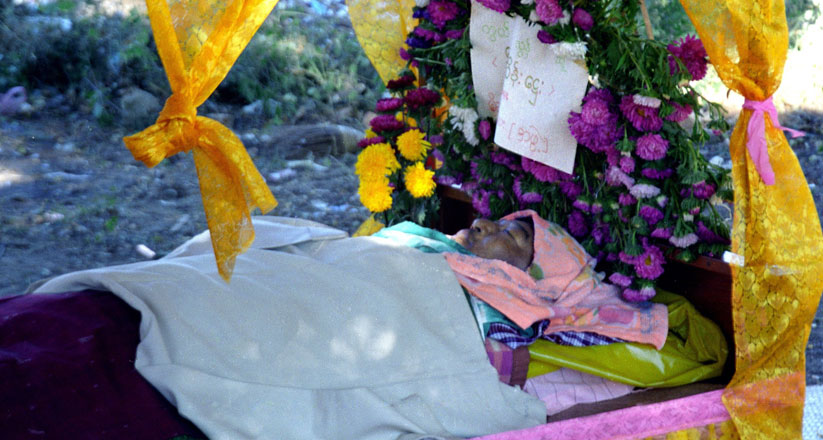 Another event is funeral, which often lasts for one week. The funeral ceremony in Myanmar is quite similar with that in Vietnam and China. The only thing different is that a coin is put in the mouth of gone people in order to provide “road fees” for them.

There are so many other customs in this country, such as the conception about back luck, good luck, about business relationship, and so on. They all create an attractive side of the culture to draw the curiosity of travelers around the world. As Myanmar is now boosting itself as a vacation destination, these customs are absolutely in great value.